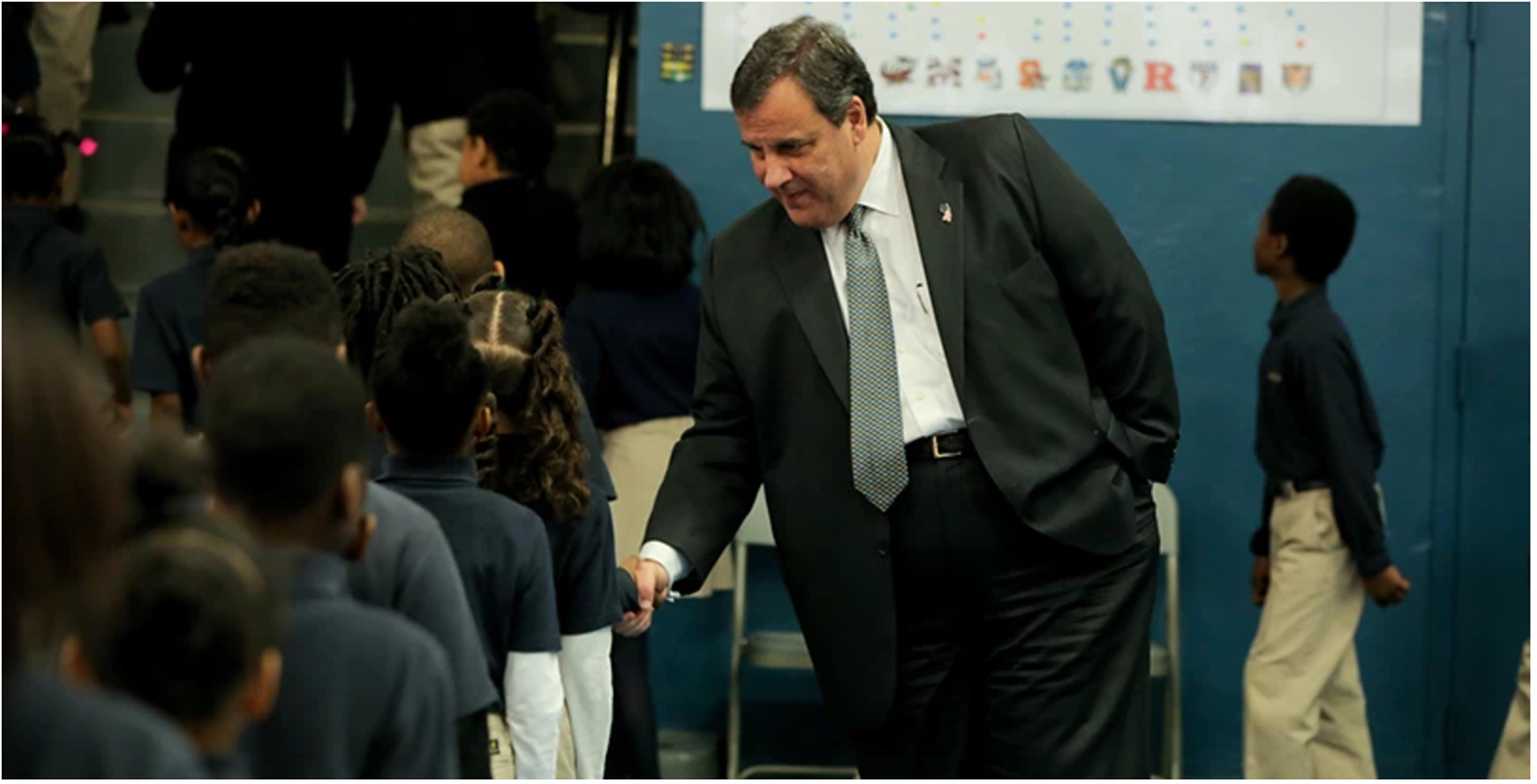 New Jersey Gov. Chris Christie was never short of big, blustery, headline-making statements, even before he joined forces with his one-time rival, GOP presidential frontrunner Donald Trump. On Monday, Christie, back in his role as governor of the Garden State, visited a top-performing charter elementary school in Newark and said he’d use his remaining two years in office to continue expanding charters -- bulldozing the opposition of local officials if he had to.

Read more at The74.org
< Back To All News