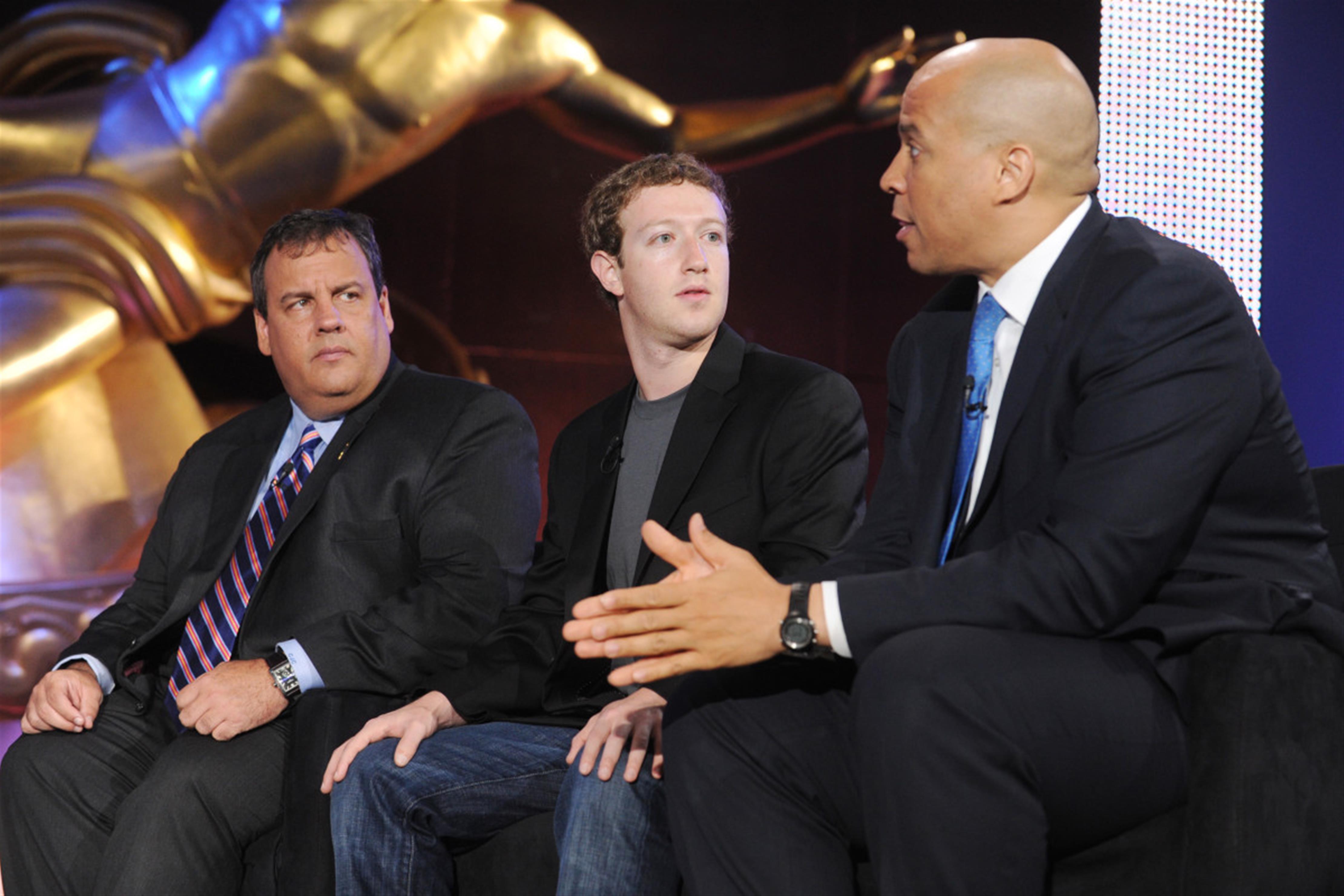 A prize even Zuck couldn’t win

In 2010, Facebook founder Mark Zuckerberg appeared on the Oprah Winfrey Show to announce he was giving $100 million to help transform the dysfunctional Newark Public Schools. Cory Booker, the rising-star Democratic mayor of Newark, and Chris Christie, the rising-star Republican governor of New Jersey, joined him to pledge their commitment to the project. The idea was to not just to provide hope for the long-neglected children of Newark, but to create a national model for reform that could help resurrect other failing schools.

Read more on Politico.com.
< Back To All News